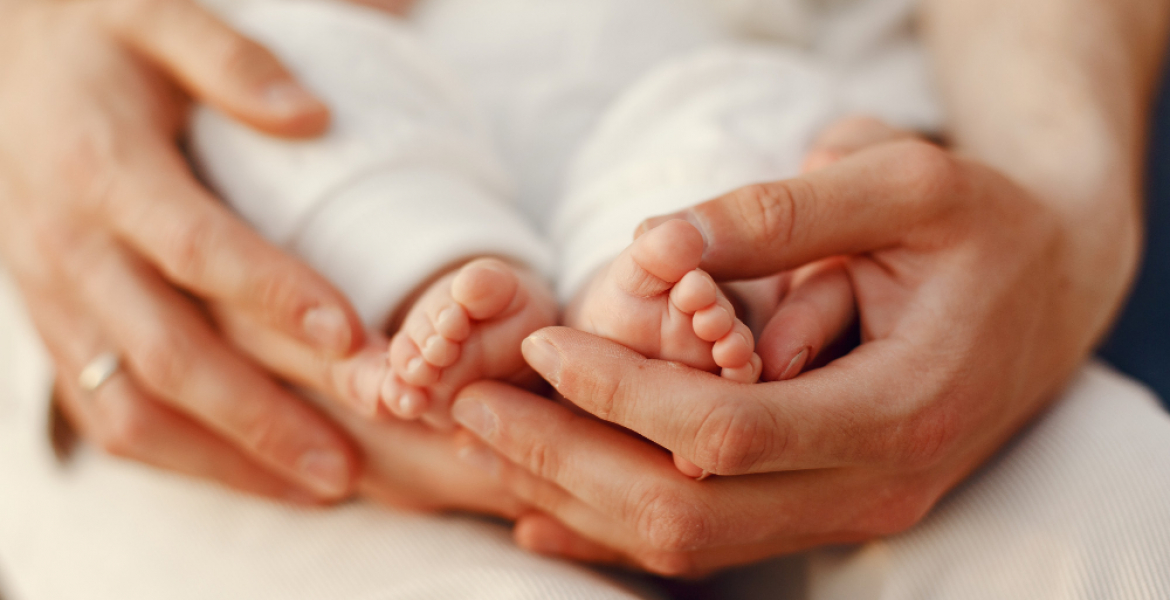 Parental regrets and the mystery of motherhood

British parents wish, to at least some extent, they had never had children, while a further 6 per cent have regretted it in the past’, pointing out that ‘the younger the parents – which usually means those with the youngest children – the more likely they were to tell YouGov that they wished they had never started a family.’ In fact, while 13 per cent of 25 to 34-year-olds said they ‘regretted having children at the time of the survey’, and 9 per cent said they had done so ‘in the past’, the ‘percentages steadily decline with age, from 11 per cent of parents aged 35 to 44, to 8 per cent of 45 to 54-year-olds’, down to six per cent in his own age group of 55 and over.

He draws attention ‘to those couples who have yearned for children, but for one reason or another have been unable to have them’, saying that with all the normal problems of rearing his four sons – including the teenage years – he says there have been times when he would have told researchers that he regretted having children, but adds ‘with absolute certainty’ that despite everything – and the possibility that his ‘sons may wish they didn’t have a father’ - there has ‘not been one single moment since the birth of our first-born when I’ve genuinely regretted being a father’ – that his children ‘have been pretty much the point and focus of their parents’ existence – and I wouldn’t have it any other way’ (‘On balance, I’m not one of these parents who wish they hadn’t had children’, Daily Mail, June 25, 2021). https://www.dailymail.co.uk/debate/article-9723645/TOM-UTLEY-balance-Im-not-one-parents-wish-hadnt-children.html

It may seem only common sense that older parents take a longer and more judicious view of this subject, but high numbers of abortions appear to contradict this viewpoint; indeed, some abortion advocates insist that men have no business championing the joys of parenthood, since it is women who have to be pregnant and give birth – ‘No uterus, no opinion’. https://www.spuc.org.uk/News/ID/383932/No-uterus-no-opinion

However, for decades now women have been speaking of their regrets about having abortions, https://www.spuc.org.uk/News/ID/384666/I-was-unprepared-for-the-loss-grief-and-guilt-woman-speaks-out-about-abortion?utm_source=SPUC+News+List&utm_campaign=ee2727b674-news190520_COPY_01&utm_medium=email&utm_term=0_826f492851-ee2727b674-148123137&mc_cid=ee2727b674&mc_eid=c2228029a3 while there has been a strange dearth of women regretting having children – until now, when society as a whole has never been more materially well off.

For the abortion campaign, the general lack of regret about having children – often in circumstances as difficult as women who abort – has posed a challenge to their claim that abortion is the best answer to problematic pregnancies. And indeed, the plunging birthrate – predicted to boom because of the Covid lockdowns https://www.pressreader.com/uk/daily-mail/20210625/281732682453965  - may suggest that abortion advocates are right – that women do not really want children and have only been forced to have them in the past by misogynistic men.

This report made no mention of abortion – a very significant factor in declining birthrates, and which soared during lockdown largely as a result of the ‘emergency’ measure of sending women abortion pills in the post. https://www.spuc.org.uk/Article/384903/Highest-number-of-abortions-since-records-began-in-England-and-Wales?utm_source=SPUC+News+List&utm_campaign=3c384f2aba-newsletter+181117_COPY_01&utm_medium=email&utm_term=0_826f492851-3c384f2aba-148123137  https://www.gov.uk/government/statistics/abortion-statistics-for-england-and-wales-2020/abortion-statistics-england-and-wales-2020 However, rather than evidence of women not wanting children, it may be evidence of women wanting babies but their partners insisting on abortion – coercive behaviour highlighted by doctors but even harder to detect now that abortion pills are sent through the post with a minimum of scrutiny. https://spuc.org.uk/News/ID/384791/86-of-British-GPs-concerned-about-DIY-home-abortion-new-poll-finds/utm_campaign/db2b8df006-news190520_COPY_01/utm_medium/email/utm_term/0_826f492851-db2b8df006-148123137/mc_cid/db2b8df006/mc_eid/c2228029a3?utm_source=SPUC+News+List

but there is no evidence that they would be unable to cope with a baby. Their problems are largely social ones, involving lack of support and money, as well as housing difficulties – none of which are solved by killing the unborn child. Even abortion providers admit that women with financial difficulties are much more likely to abort, https://spuc.org.uk/News/ID/384810/Women-from-poorer-backgrounds-3-times-more-likely-to-have-abortions/utm_campaign/525fee9621-news190520_COPY_01/utm_medium/email/utm_term/0_826f492851-525fee9621-148123137/mc_cid/525fee9621/mc_eid/c2228029a3?utm_source=SPUC+News+List

and it is likely that these desperate women are trying to protect their unborn child from poverty in the only officially approved way.

The vast majority of parents do not regret having children, suggesting that nobody needs an academic degree or even a GCSE to have a child – motherhood comes naturally, although fatherhood is a choice, which might explain why so many women are coerced into having abortions. Childrearing is a learning curve in which, paradoxically, children are the teachers, and if women lack support during pregnancy, we should provide that support, not leave them to the tender mercies of the abortion providers.

The best preparation for motherhood is to become a mother; the very worst preparation is to kill the innocent baby in the womb. Our ‘ageing society’ is dying on its feet, and rather than regretting having children, we should repent of making it so hard to have them, and so easy to get rid of them.