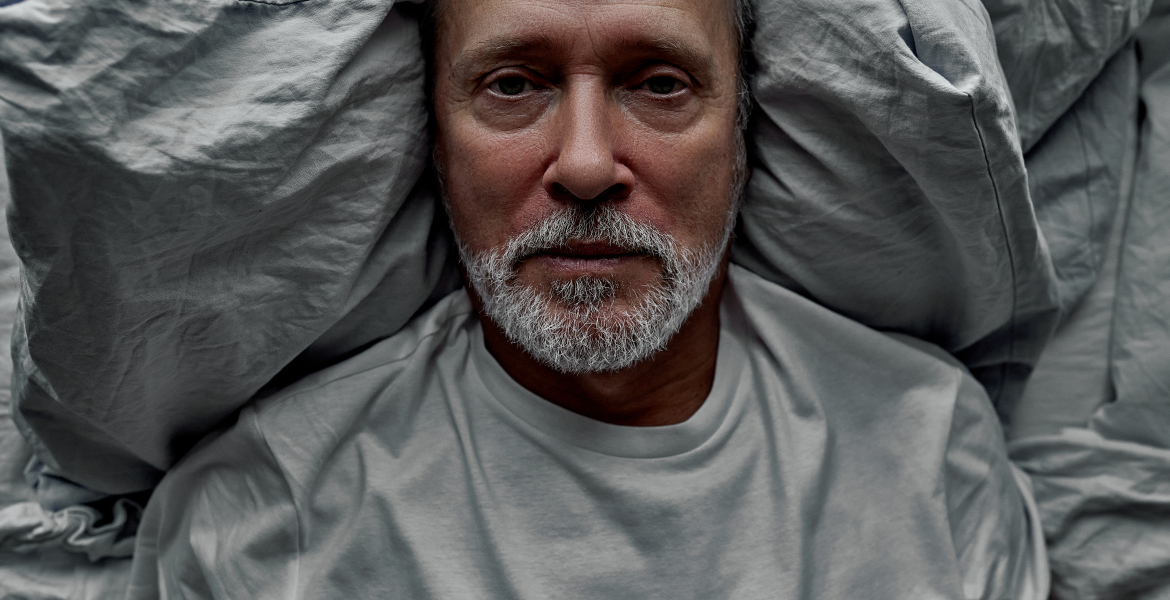 Portugal and ‘the right to die’ for the dying

The Portugese parliament has ‘voted to legalise euthanasia’, thus allowing ‘terminally ill patients to seek a doctor’s assistance to end their life’; the new ‘law legalises the practice in certain cases and under strict rules’, such that over-18s ‘will be allowed to request assistace in dying if they are terminally ill and suffering from “lasting” and “unbearable” pain – unless they are deemed not to be mentally fit to make such a decision’ (‘Portugal to allow right to die for terminally ill’, Telegraph, January 30, 2021). https://www.telegraph.co.uk/news/2021/01/29/portugal-set-become-fifth-country-europe-legalise-euthanasia/

It remains to be seen if these ‘strict safeguards’ will last much longer than it takes for the ink to dry on the parchment – before demands begin for the measure to embrace even harder cases: children, those with unbearable and lasting mental suffering; those who do not know that they are suffering, but are ‘deemed’ by doctors to have a life not worth living.

For now, in Portugal, the dying have been given the right to die, or to be more precise, the right to be killed, but it will not be long before they follow in the footsteps of Holland and Belgium, which started off with ‘strict safeguards’, but now offer death for children and as a surefire cure for mental problems. https://www.theguardian.com/world/2020/nov/20/dutch-euthanasia-rules-changed-after-acquittal-in-sedative-case

In Canada – slightly behind in the race, but which has seen numbers of assisted suicide increase five-fold after it was legalised in 2016 on ‘limited grounds’  – https://gript.ie/assisted-suicide-canadian-doctor-warns-it-increased-five-fold-in-4-years/ a 90-year-old woman recently killed herself rather than  endure another Covid lockdown.  https://www.lifenews.com/2020/11/23/90-year-old-woman-kills-herself-rather-than-go-through-another-lockdown/ Meanwhile in Belgium, reported cases of euthanasia deaths increased 267 per cent in nine years, to 2656.

According to palliative care experts, assisted suicide is ‘never necessary’,

but once the door to ‘assisted dying’ has been prised open, it becomes for many the first option rather than the last resort – so much so that in the Netherlands the figure of 6,300 patients euthanized in 2019 is being seen as too low, since data collection on this highly important form of patient care is so efficient that nobody seems to know exactly how many people they have deliberately killed. https://www.lifenews.com/2021/01/25/netherlands-euthanized-over-6300-patients-in-2019-and-that-number-may-be-too-low/

However many ‘strict safeguards’ the Portugese law is surrounded with, their main purpose is to get the law through parliament, for as one refreshingly frank Irish advocate for ‘the right to die’ recently admitted, they are chiefly meant to safeguard the legalisation process - a way to ‘get our foot in the door’.

This is despite the fact that legalising ‘assisted dying’ can actually increase suicides among those who do not need ‘assistance’, https://www.conservativewoman.co.uk/legalising-assisted-dying-can-actually-increase-suicides/

and although suicide itself continues to raise public concern, with strong emotions, grief and regret prompting moves towards suicide prevention, https://www.telegraph.co.uk/news/2021/01/29/owen-paterson-agony-wifes-suicide-horrifying-think-suffering/ at the same time, the suicide of the sick is seen as a great thing and a sign of a truly compassionate society. Here we see the trademark double standards of the historical euthanasia campaign, which demanded the death of the ‘unfit’ to improve the quality and quantity of the population. The pioneers of the euthanasia campaign – an offshoot of the eugenics movement - https://www.amazon.co.uk/Their-Fruits-Eugenics-Population-Abortion/dp/0813215307/ref=sr_1_1?dchild=1&keywords=farmer+by+their+fruits&qid=1607861682&s=books&sr=1-1 would no doubt be slightly baffled to see the euthanasia baton taken up by the Left as some kind of equality measure for children, the disabled, the sick, the old, the mentally confused – all those who need ‘help’ to kill themselves.

Apparently, Portugal, which ‘legalised abortions in 2007 and allowed same-sex marriage in 2010’, is now showing signs of shaking off the shackles of their Catholic culture and entering the 21st century, being the fifth country worldwide to legalise ‘assisted dying’; https://www.telegraph.co.uk/news/2021/01/29/portugal-set-become-fifth-country-europe-legalise-euthanasia/   it certainly seems that there is some sort of competition to legalise ‘the right to die’, when these brave campaigners for death should be demanding the human right to live – for real ‘assistance in dying’. History shows that death is always easier to arrange, but up until the present age, whatever their faults, no one ever thought of claiming the legal right to kill the weak as a human right – rather they saw it as a terrible human wrong.