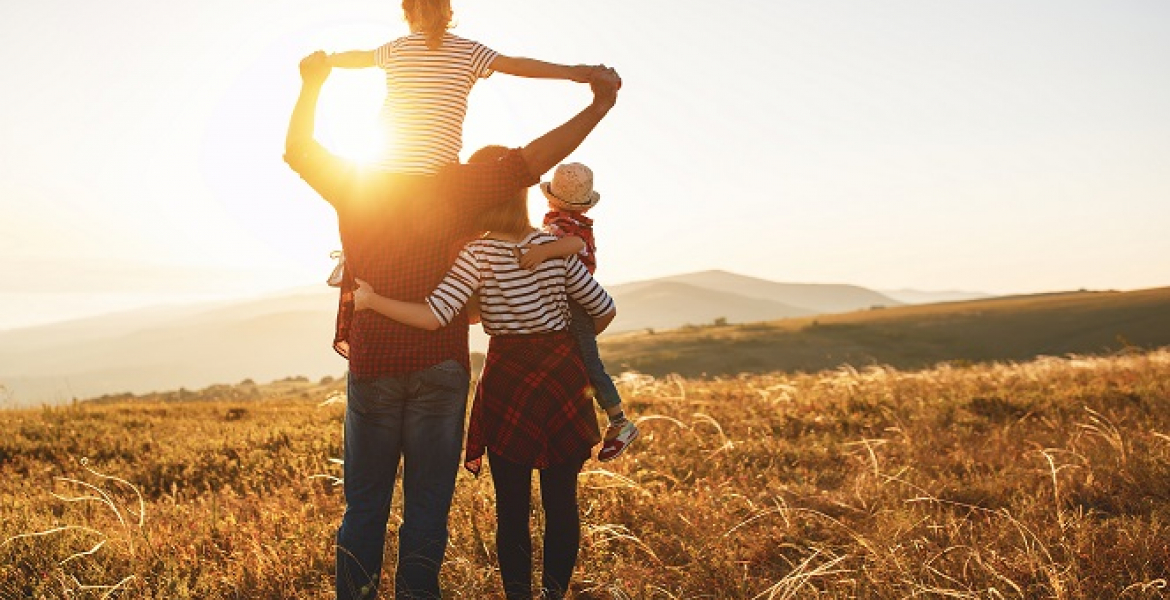 In early March 2021, Russia’s ruling “United Russia” party held a conference titled, “Legal and legislative aspects of supporting families and family values ​​in the Russian Federation”, which is part of a United Russia party project called “Strong Family.” They proposed a series of legislation to protect traditional family values and unborn children, in part to fight Russia’s dire demographic crisis. It was attended by deputies of the State Duma and the Moscow City Duma, members of the Federation Council and the Public Chamber, representatives of the Russian Orthodox Church, the Union of Orthodox Women and the Association of Large Families in Moscow.

Among the proposals include banning private clinics from performing abortions, as well as the removal of abortions from coverage from Russia’s compulsory health insurance system. Also included would be laws intended to change the culture of Russia into a culture of life, which includes the banning of the “propaganda of abortion.” Such propaganda that would be banned would include a ban on information that promotes abortion, calls for abortions, and advocates for the safety of abortions.

Deputy Vladimir Krupennikov proposed to strengthen the punishment for the promotion of abortion, stating “I believe it’s necessary to propose a number of legislative initiatives aimed at establishing responsibility for the dissemination of information propagandizing abortion and strengthening the legal responsibility for advertising, forcing, or inclining towards abortion, as well as advertising the safety of abortions.”

Inga Yumasheva, a member of the State Duma Committee on Family, Women and Children, proposed banning abortions in private clinics, as well as abortions for minors without parental consent. The deputy believes that in private clinics, abortions are often carried out the same day, stating that it is necessary to give women a “week of silence.”

In the realm of supporting large families, State Duma Deputy Speaker Pyotr Tolstoy proposed to introduce progressive maternity capital, the size of which will grow with each new child. “Because the family in which children are born should become richer, not poorer,” Tolstoy explained. To correct the demographic situation, in his opinion, it is also necessary to increase payments to families with children.

He also insisted that Russia should join the pro-life Geneva Consensus, which argues that abortion cannot be considered a means of family planning, and that the family is the basis of the state. The United States, under the previous Trump administration, was a member of the Geneva Consensus.

Reduction of abortion has been one of Russia’s demographic goals, and in October of 2020, Russian president Vladimir Putin issued an order to improve Russia’s abortion prevention efforts.

The conference included other measures as well. These measures would expand the promotion of a culture of life, and include a ban on information that offends family values, motherhood, large families and childhood.

Last year, a majority of Russians also voted for constitutional changes that would define marriage as a union between one man, and one woman.

On other right to life issues, the conference also proposed a ban on euthanasia.

With more pro-life legislation on the way in Russia, it could serve as a good role model for other nations to follow, in both helping to reverse each nation’s population decline and protecting the unborn. Others, such as Poland and Hungary, have also introduced a series of pro-life, pro-family legislation in their respective nations. It remains to be seen if these policies will reverse Russia’s population decline, but such policies are a welcome trend that will encourage respect for human life and protect the traditional family unit as God intended.