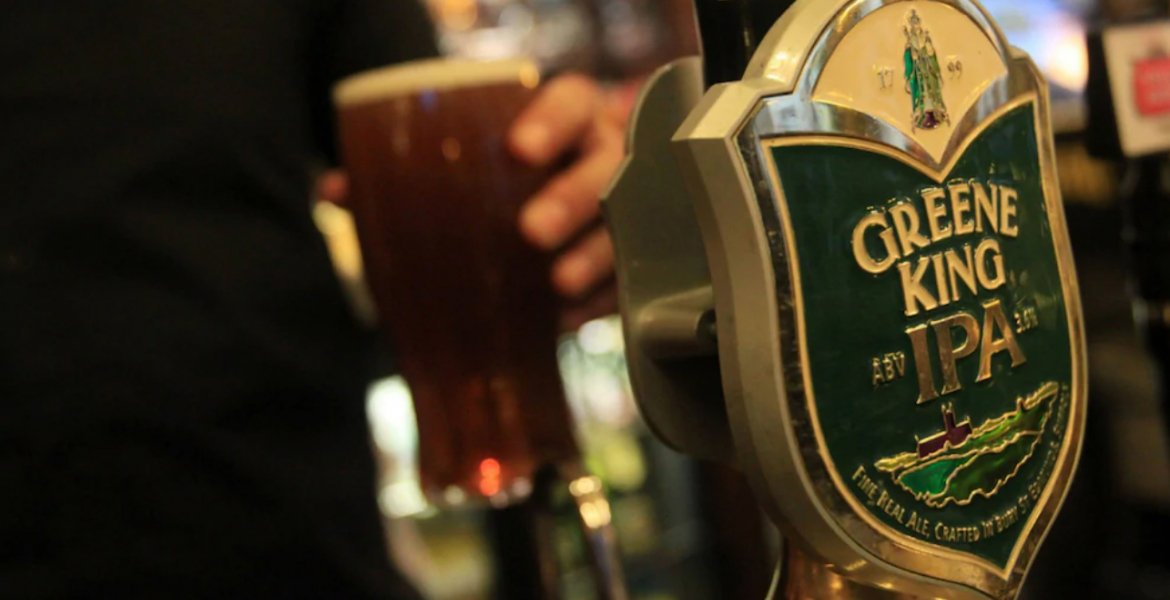 A sign of the times? Inn signs cancelled for (possibly) giving offence

The UK’s biggest pub retailer is to ‘rebrand four pubs with names “linked with racism” after revelations of historical ties to slavery’ emerged ‘through a University College London database of slave profiteers’; despite the company admitting that ‘there is no consensus on the racial origins of the pub names’, those to be renamed are three called ‘The Black Boy’ and one called ‘Black’s Head’ (‘Greene King to rename “offensive” Black Boy pubs’, Telegraph, January 16, 2021). https://www.telegraph.co.uk/news/2021/01/15/greene-king-rename-pubs-linked-racism/

Real racism needs to be strenuously combated, and Greene King, which has over 3,000 pubs in the UK, intends to promote ‘increased inclusion, which last year led bosses to pledge all 38,000 employees would be educated on the slave trade’; the company also joined ‘with the International Slavery Museum in Liverpool to “educate people about the shocking human exploitation which took place”’ - and yet they cannot ‘educate’ people about these pub names, which remain ‘obscure’.

According to one theory, ‘Black Boy’ refers to the ‘moniker given to Charles II by his mother Henrietta Maria of France due to his sable hair and dark complexion’, and it is much more likely that they were named after a (then) famous person, rather than a category of persons, very few of whom were seen outside the country’s ports apart from perhaps in books to which very few people had access.

Greene King does not say whether the pub names have attracted any actual complaints, but have they considered changing the name of their company in case they offend monarchs from Mars?

But if they really want to ‘educate’ people about racism, they might start with the appalling impact of pre-birth discrimination on non-white groups. https://www.lifenews.com/2020/05/18/black-americans-are-just-13-4-of-the-population-but-36-of-abortions-kill-black-babies/ https://assets.publishing.service.gov.uk/government/uploads/system/uploads/attachment_data/file/891405/abortion-statistics-commentary-2019.pdf

Alveda King, Martin Luther King’s niece, sees abortion as the civil rights issue of our time, but sadly, leftist organisations like Black Lives Matter are not interested in pre-birth racism but demand ‘abortion for all’. https://www.lifenews.com/2020/11/02/alveda-king-we-must-end-the-abortion-industrys-genocide-against-black-children/

It is highly unlikely that they will rename these pubs ‘The Snowflake’, ‘The Wokeist’, ‘The Professional Offence Taker’ and ‘The Discord Sower’ – sadly, far from mythical beings - but if they did, they would assuredly prove contentious. If we are to remove anything that anyone finds offensive, we will end up with empty inn signs and even worse, empty inns – which would be a sad sign of the times.